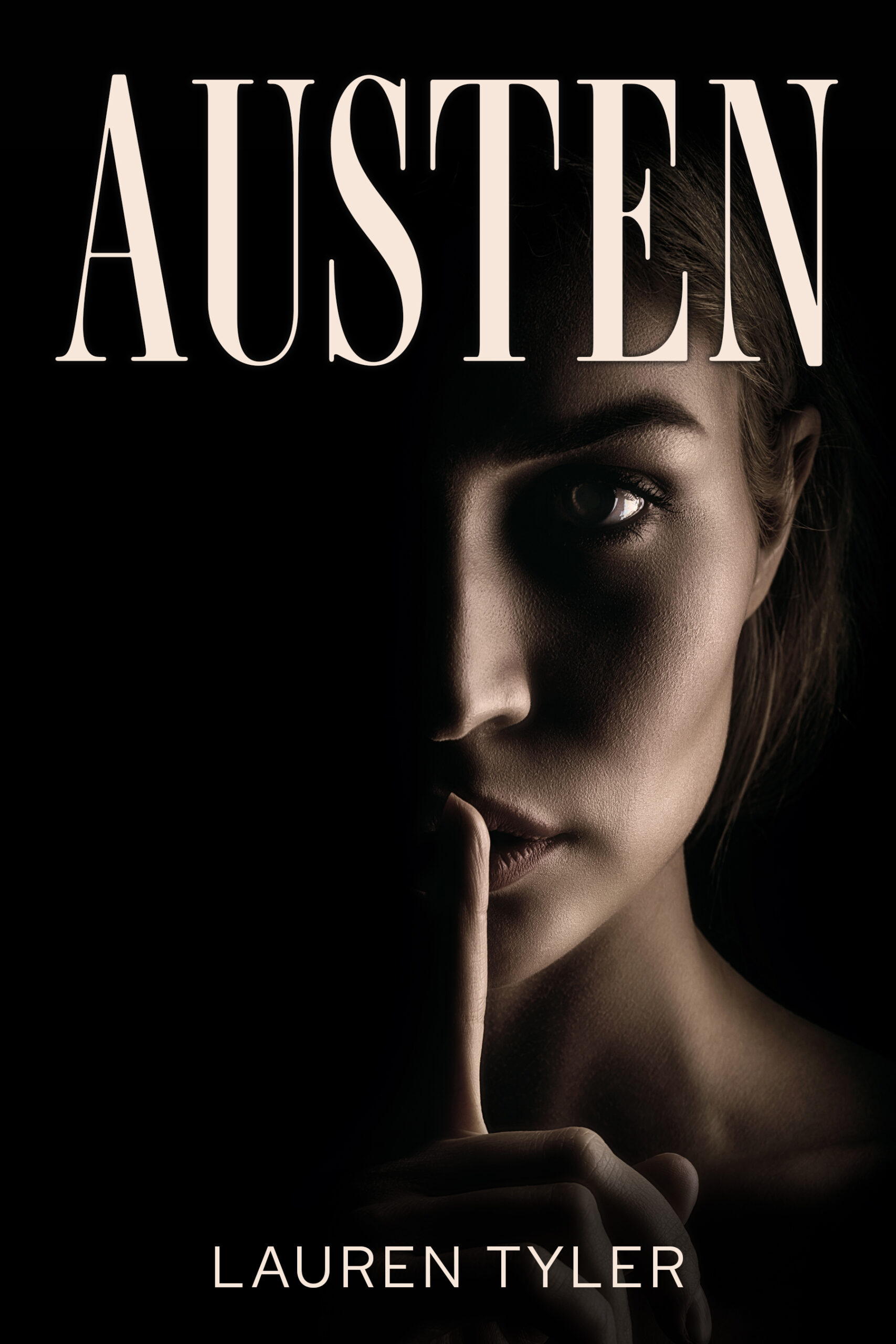 Ten years ago Remington Austen’s life changed for the better after being left for dead. Under the watchful eye of two men from her past, she realizes it’s time to take control of her own life. Once upon a time, someone gave her a second chance, maybe it was time to return the favor.

But which one, Ethan Sullivan or Lucas Beck, deserves a second chance?

As the three enter into an incalculable undercover operation, they find that their individual secrets will only remain hidden for so long. Friendships are put to the test, trust is questioned, and no amount of preparation can keep the past from repeating itself. The question is will they get out alive and what will they have to sacrifice to do so? 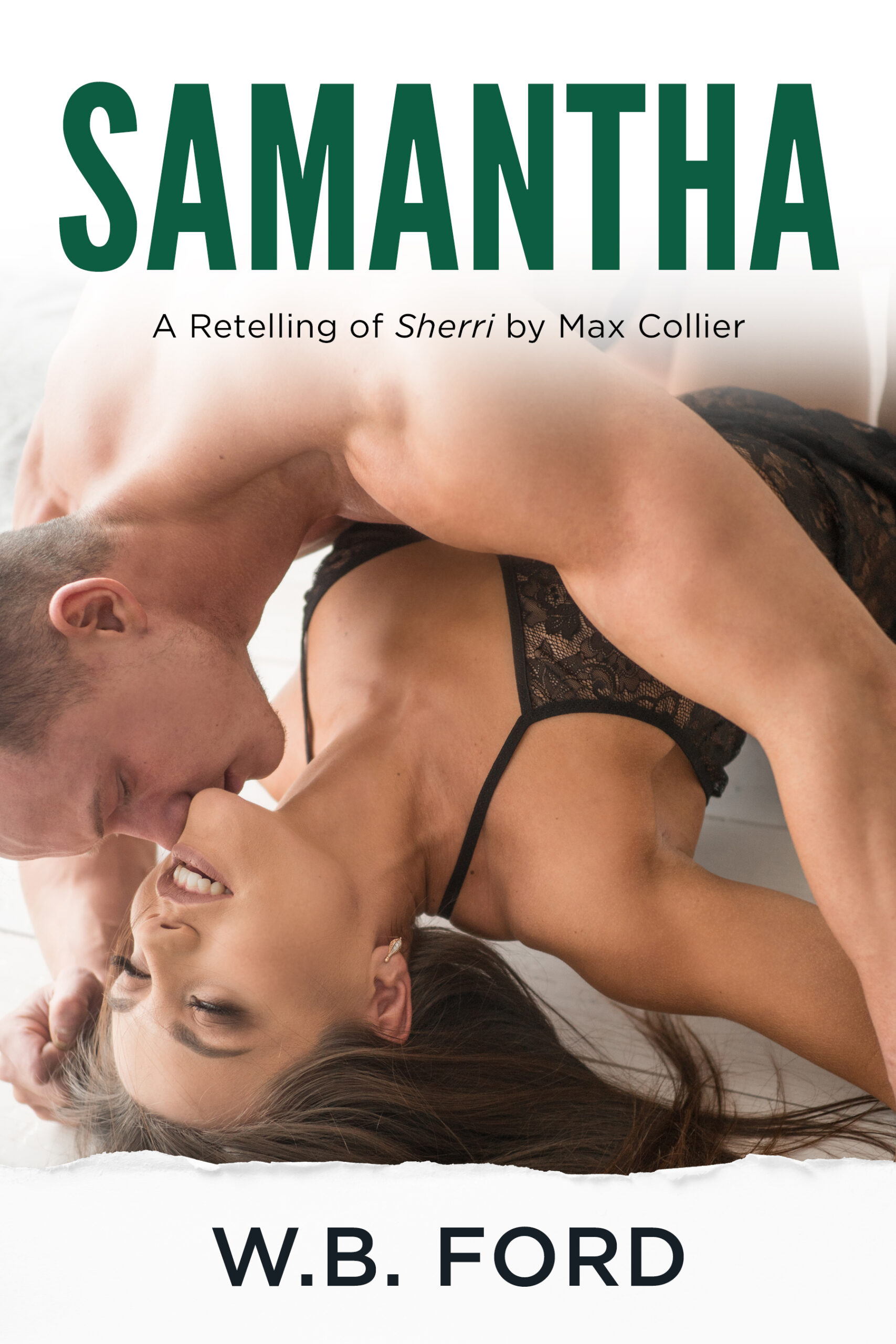 Author Brooks Erickson wasn’t looking for a wife when we went out to celebrate his third novel. He wasn’t even really attracted to Samantha the first time he saw her, but that didn’t stop his eyes from wandering.

“There’s a name for women like me, Brooks. And not a very nice one.” He swore he would save her but was a wedding and a new city answers to their problems?

She was no longer a strange young girl with a cynical smile but an irresistibly attractive woman with a one-track mind and a one-purpose body. It wasn’t long before Brooks realized he wasn’t the only one obsessed with his wife.

How far will Brooks and Samantha go and what sacrifices will they make to fight and hide their dangerous urges?

Lauren grew up on the pages of Nancy Drew, The Boxcar Children, and Anne of Green Gables, which later gave way to the works of Jane Austen and Ernest Hemingway.

She is an insatiable reader, and the only thing that rivals her love of books is her love of the sun. She loves to explore, both cities and the outdoors alike, and she’s always up for finding a new favorite haunt. You can find her most days soaking up the rays with a great bottle of wine, a dear friend or two, and her talkative cat, Pantouffle. 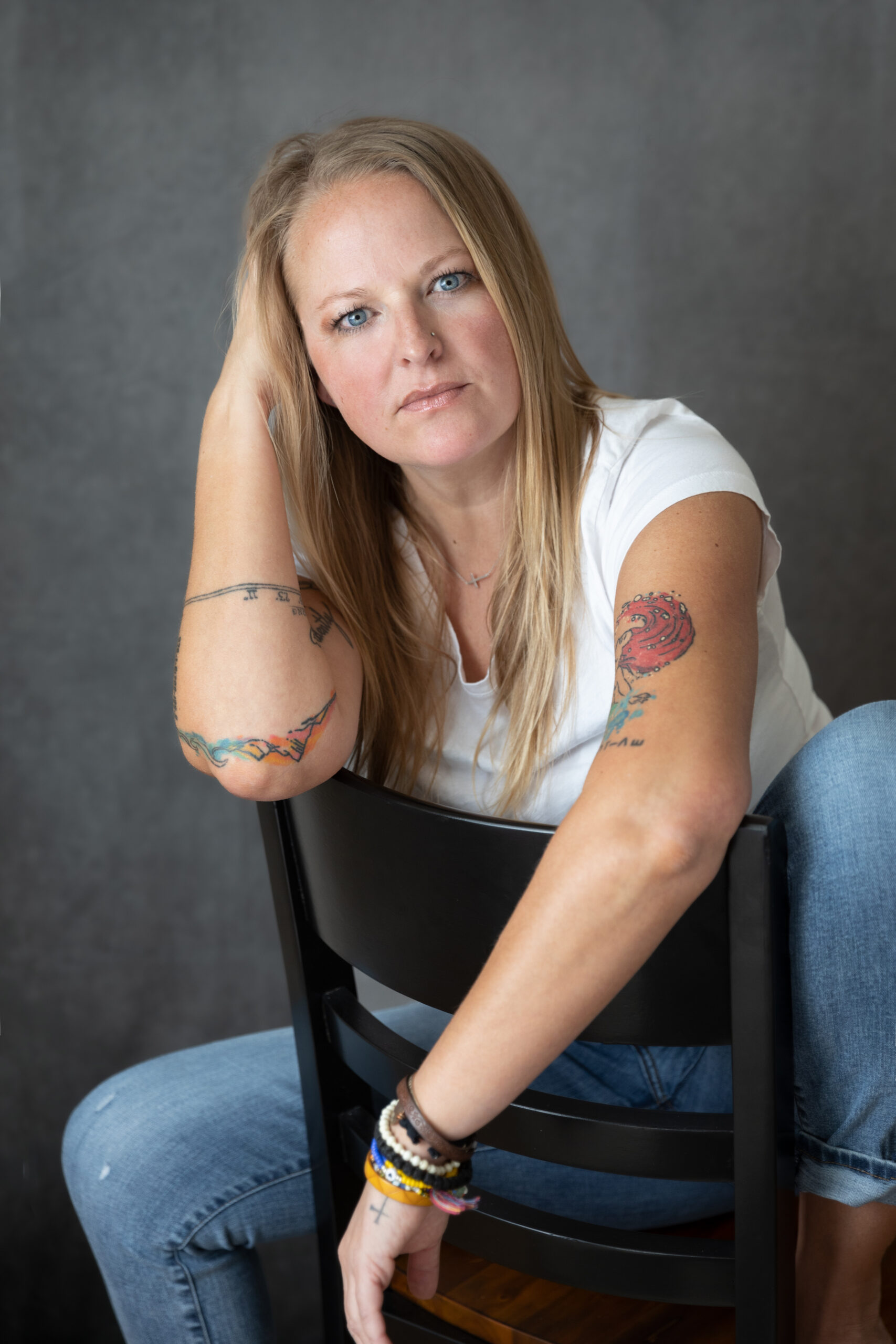 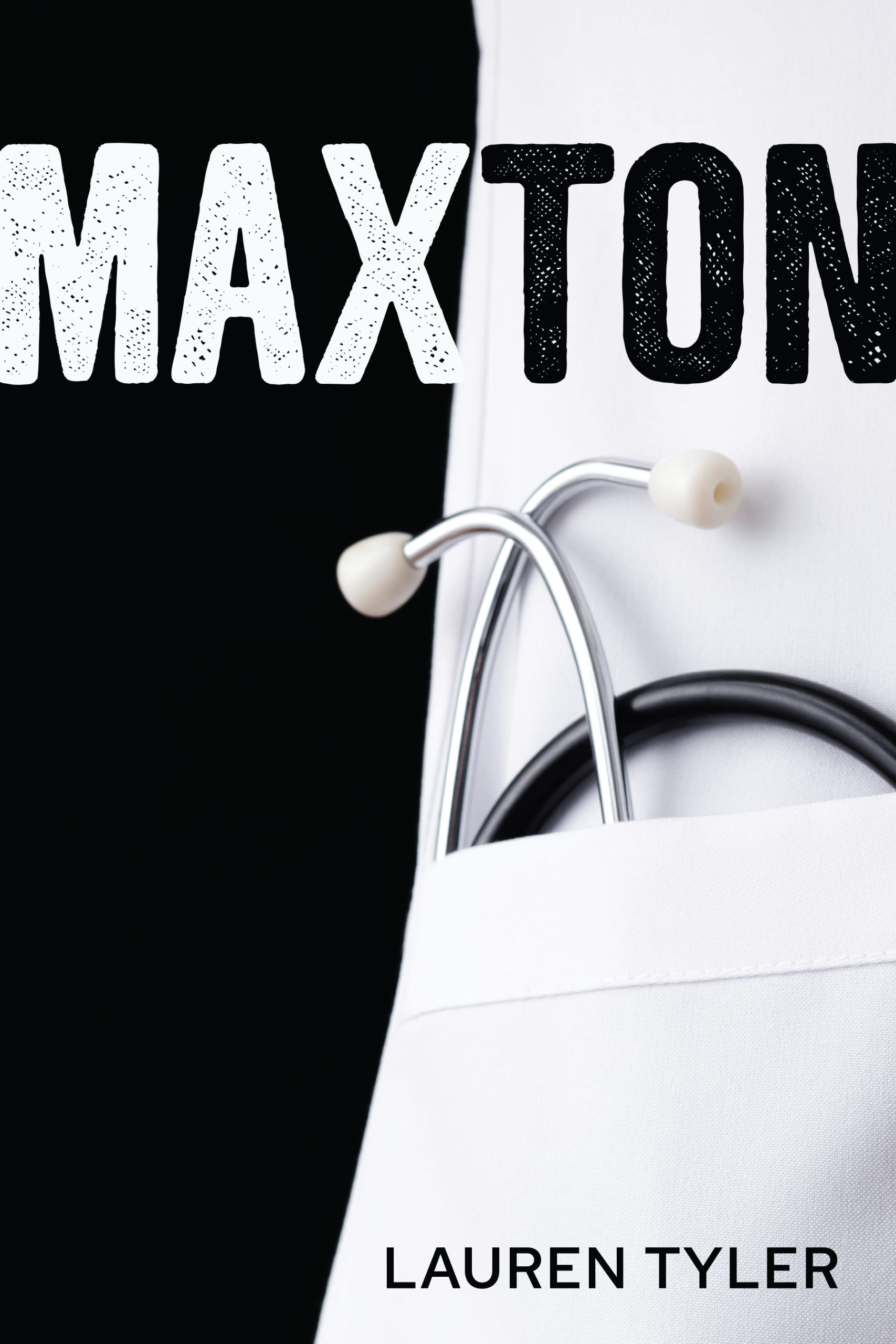 Max Hudson was only good at one thing – being a doctor. He saved lives, which left time for little else.

When his fear of failure and inadequacy started to take over rational thought, the only safe option was to escape everything in Africa. In an effort to prove his value as a doctor (and human being), Max leaves his whole life behind, including his son and the woman he loved. 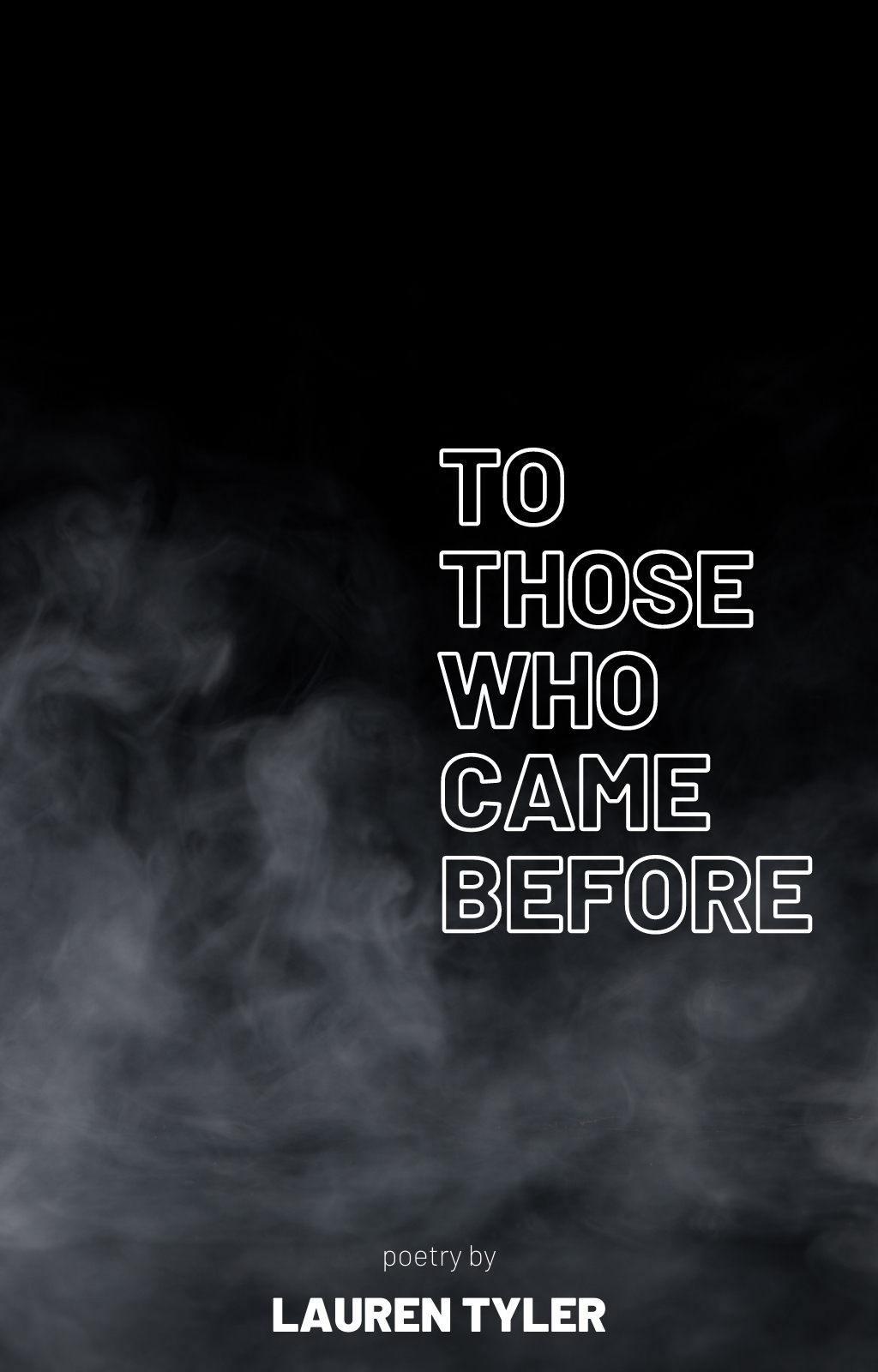 To Those Who Came Before

To Those Who Came Before is a debut collection of poetry filled with dating ups and downs, internal insecurities, fake prince charmings, to love or not to love, midnight thoughts, and letting go.

Any resemblance to actual people, is probably true, but most likely not you.

A creative mind is an overactive place to be – full of mystery, unicorns, and often scenarios that only play out in our mind – which then became these poems. 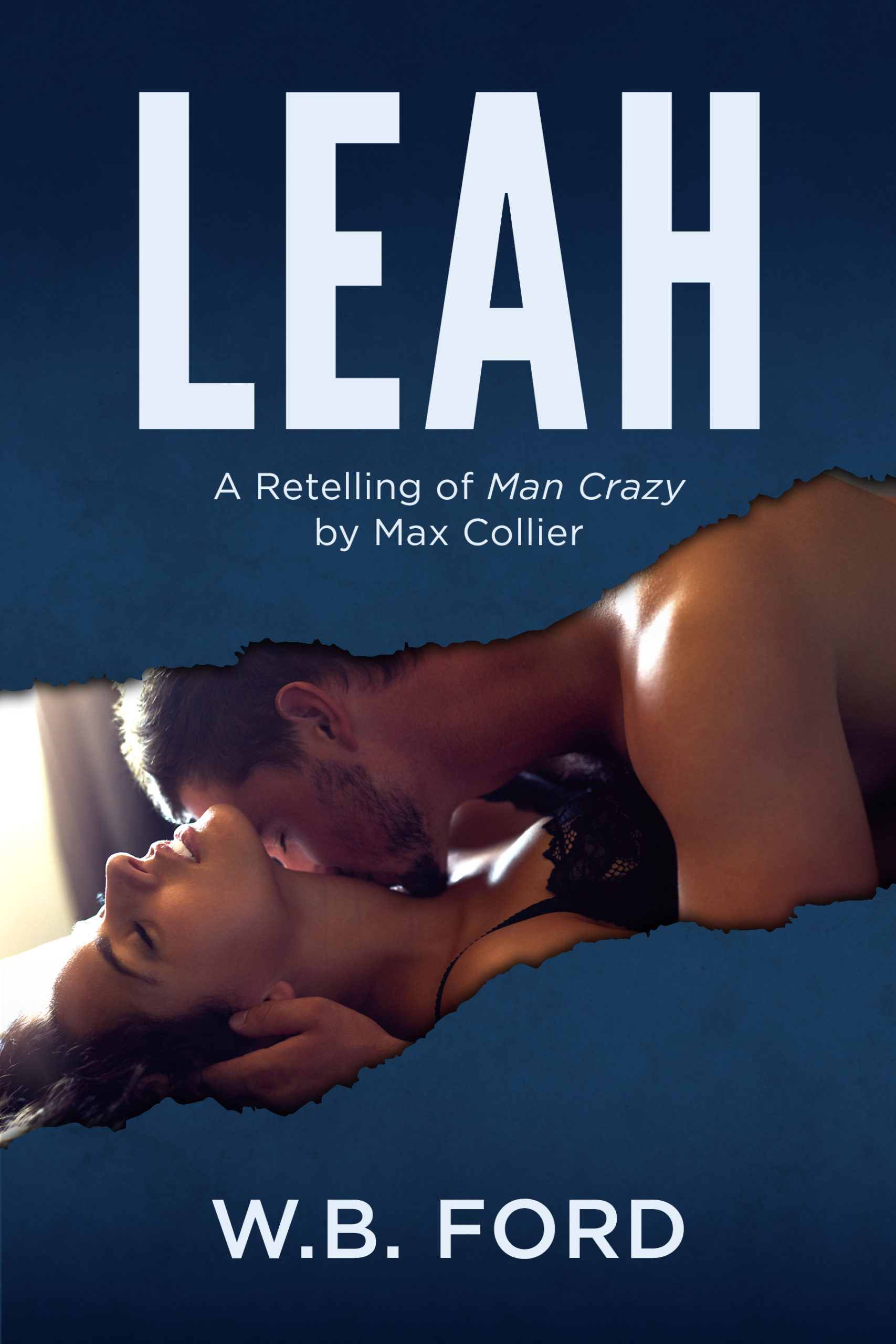 Leah remembered the night her father had been nominated. Joe had been so gentle, so exciting. Later, she realized that night had all been an act.

Whether as a dare or to spite her parents, Leah Clark had never backed down from a challenge. The more powerful the man, the stranger the experience, the faster the relationship. Nothing would stop her from self-destruction or ruining her father’s reputation.

“If you have forgotten how to create, or rather forgotten that you are already creative – as I often do – read this book.”

“So much salacious fun! I loved this book, even more so the story behind the book of the author having found their grandfather’s writing and retelling the story as a modern tale. I could sense a bit of the historical origins in some of the “Mad Men”-like attitudes and sensibilities of the characters. This did not take away from or distract from the modern story in any way. The local touches were perfect. I was able to read it in just a quick afternoon. I hope the author makes many more of these stories come to life as I, for one, can’t wait to read more of them!”

“So fun! I love that this is a retelling of the author’s grandfather’s work of fiction. It’s so much fun to see it modernized with details of my beloved hometown. Well done and can’t wait to see what story is next!”

“This book is the best kind of gift. It’s filled with love, passion, vulnerability, and that gentle nudge that says – get out there, we need you. Don’t give up, don’t stop believing. Be a spark.”

Praise for To Those Who Came Before

January Vibes aka what you didn’t see. Lots of

“There's a name for women like me, Brooks. And n

Cheers to Sunday Funday and bottomless mimosas at

Getting excited for my 2023 reading journey! I sto

ONE WEEK until the next W.B. Ford book is availabl

2022 was a successful reading year! I surpassed my

Goodbye, 2022! You were an epic adventure! Happy

“Of course, darling. That’s why human beings are a higher order than other animals. We have freedom of choice.” 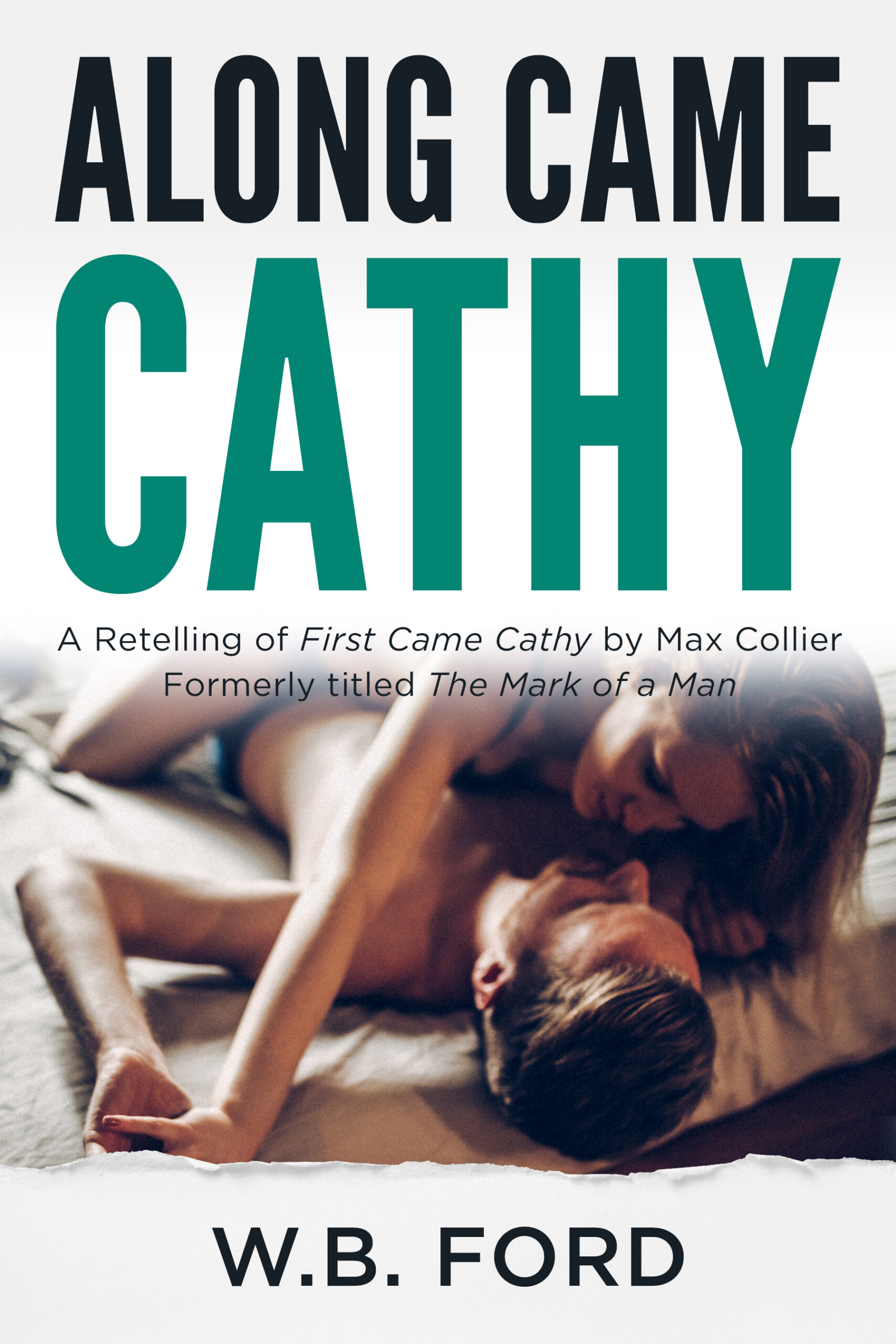 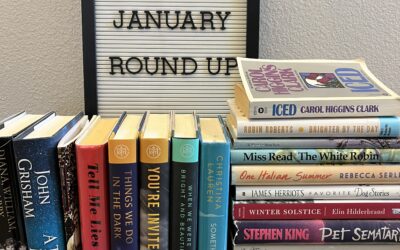 Dear January, you exceeded my expectations.

My big, hairy, audacious reading goal for SOME DAY is to read 365 books in a year - one book a day! It has always felt like something that would happen later in life after kids and retirement. When setting goals, I want to make them somewhat realistic for the current... 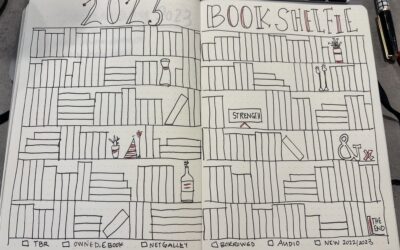 Whew! It's already the second week of January and I'm still recovering from all the amazing reading in 2022. Whatever your goal was last year, or even if you didn't have one, I hope you enjoyed some books last year. My Top 5 Reads from 2022: The Storyteller by Dave... 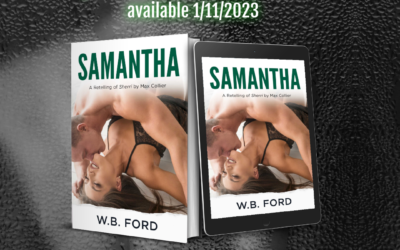 “The untrained person playing psychiatrist is as dangerous as a child playing with a blow torch.”QUOTE FROM SAMANTHA BY W.B. FORD Samantha is the 4th book in the Max Collier modern retelling series under the pseudonym W.B. Ford. These books are always an adventure and...